We are grateful to have the support of the following media organizations – make sure to subscribe or stay tuned to them so you won’t miss our news! 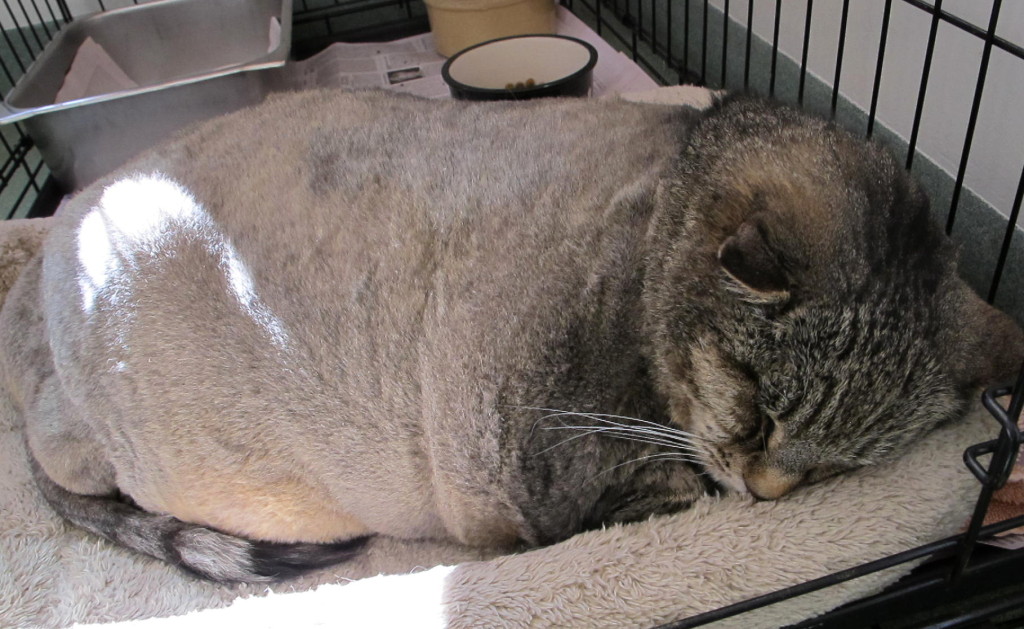 DailyMail.com, September 24, 2015: “Obese Jabba the cat weighing 26-lbs. tossed from car and left in a park by cruel owners” 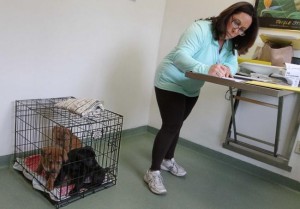 Look for our Pet of the Month in East Greenwich Monthly!

[/col]
The Heart of RI is always looking for individuals to volunteer. If you are interested, please contact us to show your support.
Show Your Support
Back To Top